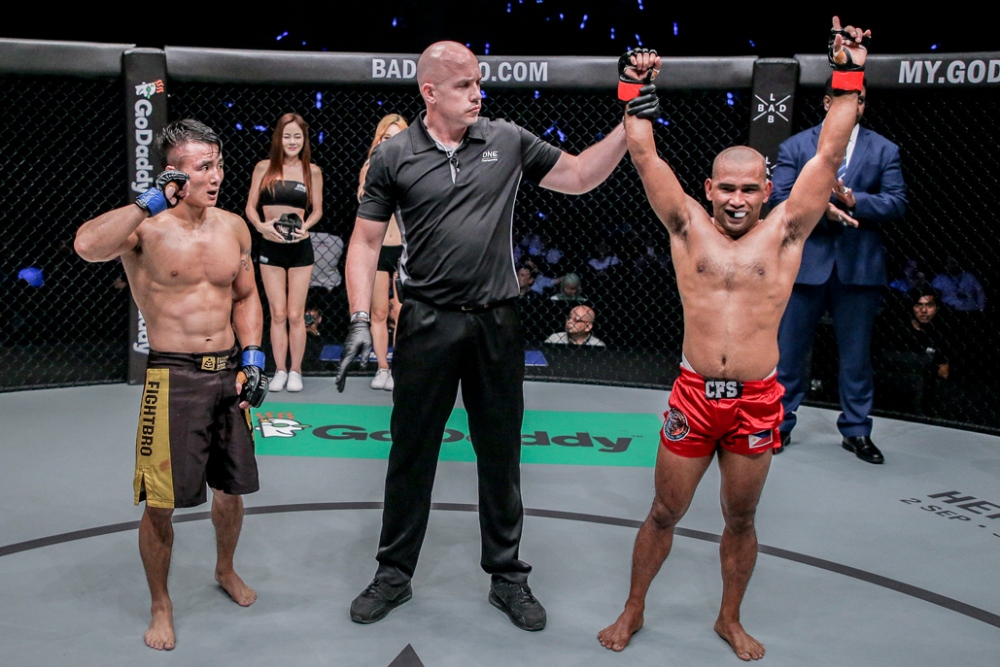 The largest global sports media property in Asian history, ONE Championship (ONE), recently announced a collaboration with Twitter to live stream ONE Championship bouts on the platform, starting with five matches from ONE: KINGS OF COURAGE, set for 20 January at the Jakarta Convention Center in Indonesia.

Twitter will be the exclusive live stream platform for two matches from the main card (Victorio Senduk vs Yohan Mulia Legowo, and Yusup Saadulaev vs Masakazu Imanari), and will also broadcast all three preliminary matches live. The bouts will be available for free to logged-in and logged-out users on Twitter and on connected devices globally through @ONEChampionship.

Chatri Sityodtong, Chairman and CEO of ONE Championship, stated: “I am thrilled to announce ONE Championship’s partnership with social media platform, Twitter. This will allow us to further showcase the beauty of martial arts to a global audience. This partnership signifies the two companies’ commitment to developing martial arts in Asia and extend the reach of our exciting live and digital content. Martial arts fans, particularly those on the Twitter platform, will be able to enjoy free ONE Championship bouts while engaging in real-time conversation.”

Maurizio Barbieri, Head of Sports Partnerships for Southeast Asia at Twitter, stated: “ONE Championship is a true sports media powerhouse. We are excited to team up with them to increase their reach to millions of fans around Asia and the rest of the world. More than ever before, if you can’t make it ringside, Twitter will be the best place to follow the action live, right when it is happening.”

ONE Championship posted statistical increases in social media and television reach at the tail end of 2017, as well as new partnerships with global brands. ONE’s annual run rate hit 14-billion social media impressions this year from just 352-million in 2014, marking a more than 39x increase. Social media video views are also slated to breach the 2.6-billion mark across multiple platforms compared to 312 thousand just three years ago. Peak TV ratings is rising at 11-36%, marking up to 36x growth, including an increase in annual TV broadcast per core country, rising to 100-2800 hours which is a spike greater than 230x.

ONE Championship has already announced its 2018 calendar featuring 24 live events taking place in various cities across Asia, with multiple stops in Manila, Jakarta, Kuala Lumpur, Yangon, and Shanghai. The partnership with Twitter encompasses all 24 ONE Championship live events in 2018.