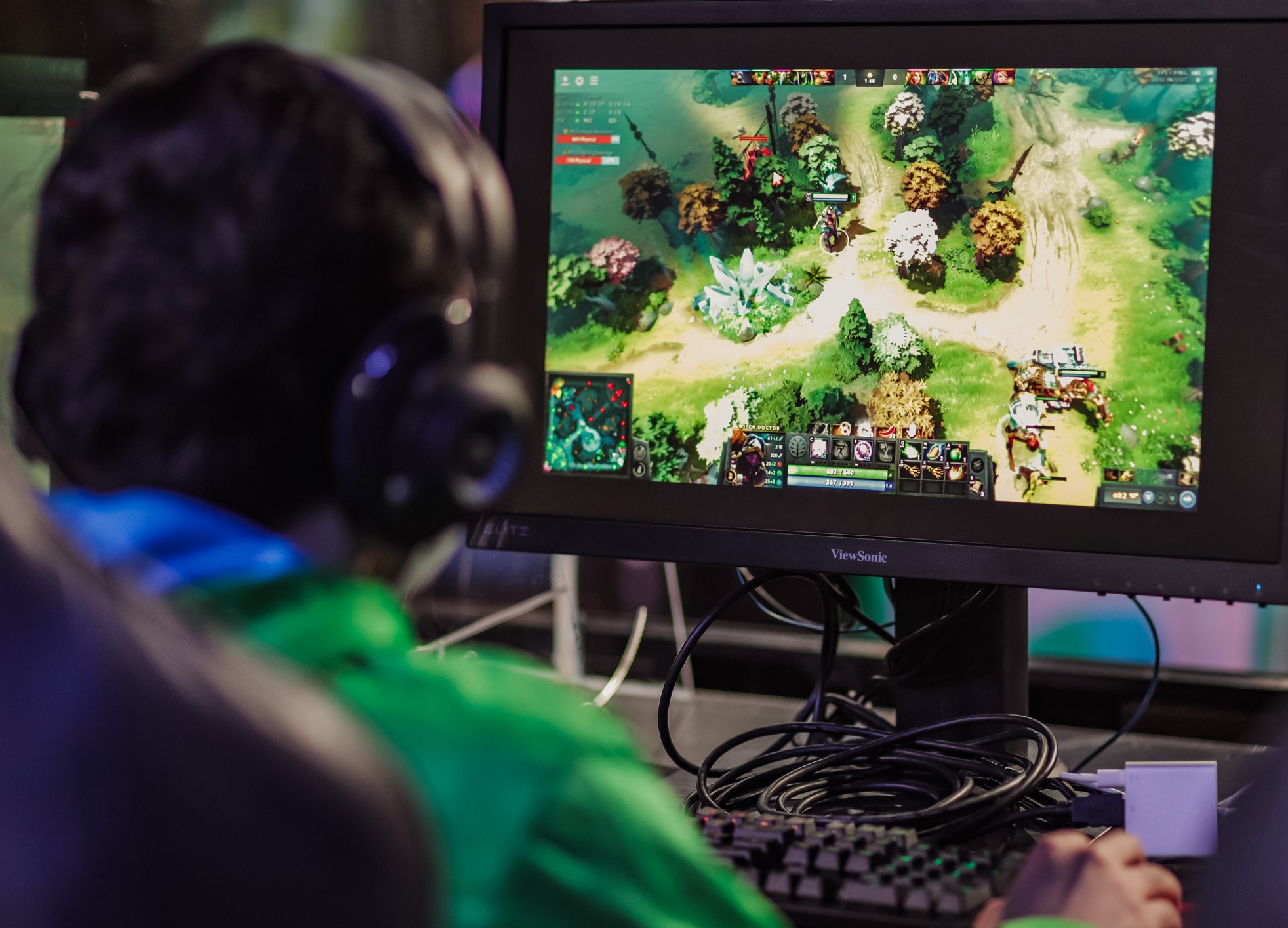 This comes after PESO’s launch last August. PESO includes the largest and most credible firms under the Esports National Association of the Philippines (ESNAP) and the Philippine Southeast Asian Games Esports Union (PSEU) — such as Bren Esports, Gariath Concepts, Mineski Philippines, The Nationals, PlayBook Esports, Tier One Entertainment, TV5, and TNC Holdings.

“As the country’s only fully integrated telco and digital services provider, we are excited to enable this organization and provide the best technology to elevate the local esports industry,” said Jane J. Basas, SVP and Head of Consumer Wireless Business at Smart.

“We are honored to be at the forefront of developing the fast-growing esports industry in the Philippines,” said Brian Lim, President of PESO. “With the support of POC and Smart, we will be able to strengthen our position not only in the local scene, but more importantly, in the global arena,” he added.

In a statement, POC Chairman Stephen Hontiveros shared, “I entrust PESO on their endeavors of uplifting the Philippines through esports globally. And I congratulate them on being an associate member of the Philippine Olympic Committee.”

Known for hosting Mobile Legends tournaments nationwide, Smart has always been active in promoting the growth of esports in the Philippines. In fact in July, the PLDT subsidiary unveiled the nation’s first-ever 5G-powered gaming hub and hosted the first mobile phone vs PC crossplay exhibition match via cloud gaming.

The mobile telco firm also teamed up with PESO and ESNAP to support the Philippine team to the very first Pacific Pro-Am NBA 2K20 Tournament, soon after their successful stint at the recently-concluded FIBA Esports Open.

More importantly, Smart also supported Filipino esports athletes in the 2019 Southeast Asian Games during their training, and in the competition. Smart also rewarded the players who bagged gold, silver, and bronze medals at the multi-sports competition’s inaugural virtual tilt.

“We are glad to have the opportunity to unite gaming fans and rally support for our esports athletes,” Basas said. “We are honored to be part of this huge campaign that will shape the esports industry in the Philippines, and will help our athletes showcase their talents to the whole world,” she added.